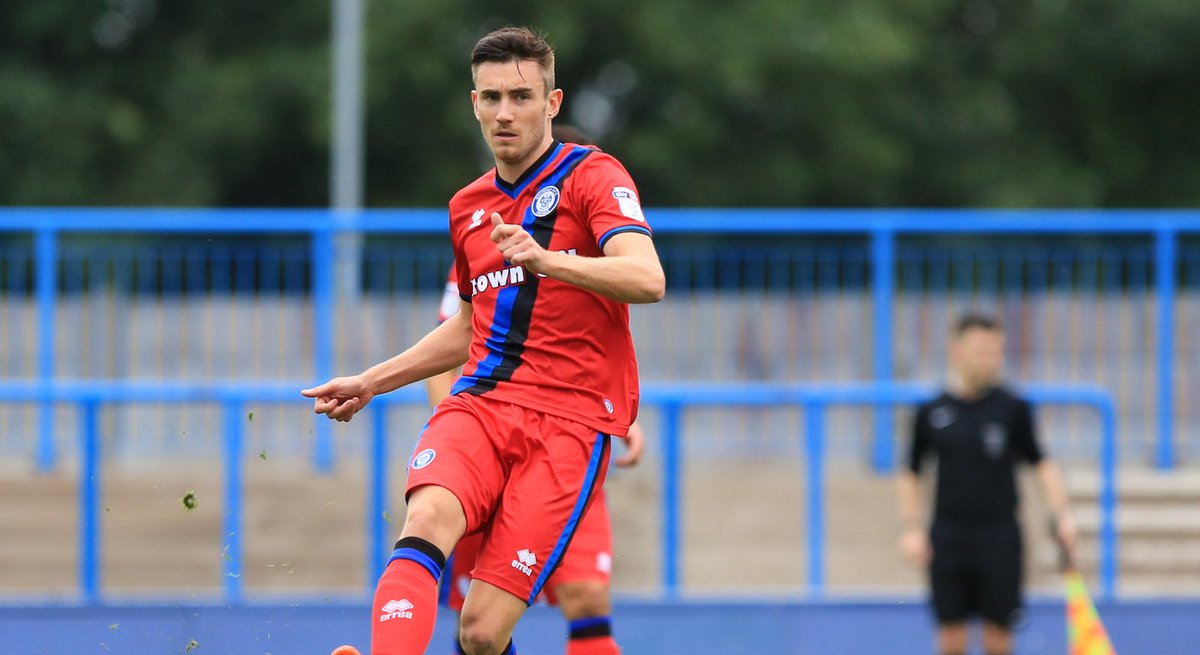 Warnock and Lund were expected to help City stop the bleeding that has seen the team slide off the League One playoff spots. Grayson played Warnock in the left back role at Home Park while Lund started from the bench but the damage had been done. Plymouth’s Antoni Sarcevic’s lone goal before half time was enough to separate both sides. The Burton Albion on loan stars will need to do more to help Bradford achieve their aim as the season gradually draws to a close.

The Bamtams are now three points off the playoff spots while the victory sends Plymouth into the top six, after 11 wins out of 15 games.

Elsewhere another Burton Albion loanee Callum Hawkins was impressive for Gresley as they defeated Northern Premier League Division One South team Basford United. The Burton academy man was at his best in the clash until the 85th minute Danny Quinn winner handed them maximum points. The victory sees the Moatmen leap out of the danger zone on goal difference. They have now garnered 27 points and are level with Romulus.

In another League One fixture, Jack Hallahan scored a fantastic free kick for Belper Town to cancel Mamoke Akaunus’ opener. Hosts Carlton Town went ahead first and after the equalizer, they added three more goals to finish off 4-1. Burton on loan keeper Jack Livesey was injured so Joe Searson-Smithard was called into action yet he could not stop the goals. This is Belper Town’s third loss in the last four games.