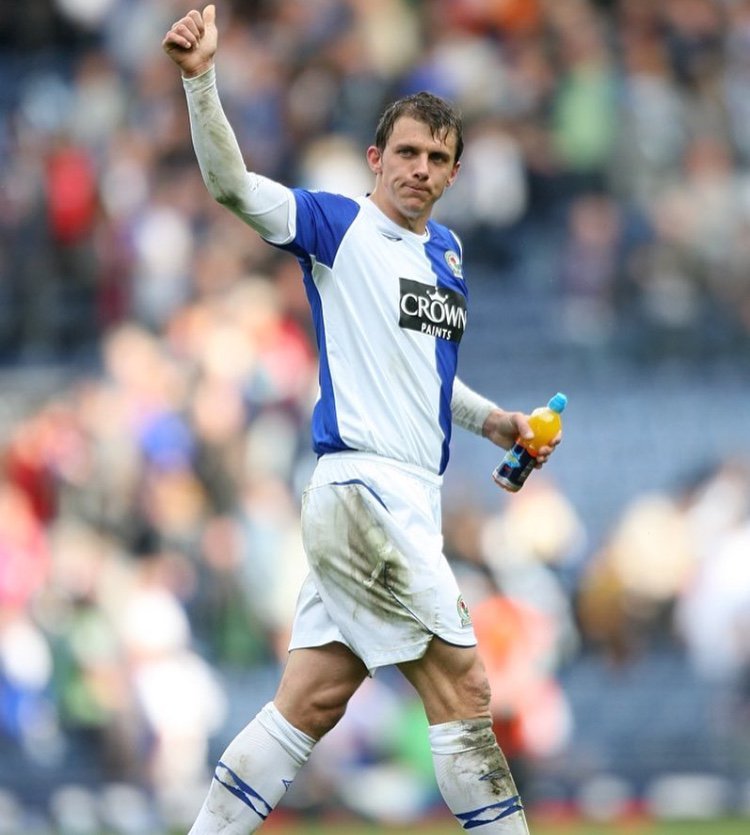 Speaking on Sky Sports News, Warnock has praised the qualities of Sane and believes the German would be the closest that can be compared to Giggs, he said: “Leroy Sane is the closest thing we’ve seen to Ryan Giggs in years. His ability to glide past players makes it look effortless. But what I like about the two wingers is when the ball’s on the opposite side as we saw last night with Sane’s goal and with [Riyad] Mahrez’s goal later on is that they become a second striker when the ball’s on the opposite side of the pitch and it’s something that Pep’s making sure that they do. It’s getting men in the box, it’s getting people in the right areas and that’s why they’re scoring so many goals.”

Sane has been more of a regular for the Citizens in recent months and this has witnessed Pep Guardiola swap his options on the opposite end with Riyad Mahrez and Raheem Sterling among those featuring on the right side of the attack. Nonetheless, the German cannot take things for granted with Guardiola’s shrewd selection policy and one poor performance could witness him return to the substitutes’ bench.

Manchester City secured a hard-fought 2-1 triumph over Watford during the recent Premier League outing but they should have won by a bigger margin with Sane and Gabriel Jesus being guilty of missing one-on-one chances with goalkeeper Ben Foster. The Mancunian giants are presently holding a two-point advantage at the top of the table and are scheduled to face Chelsea on the road this weekend.