Alex Neil oversaw his first victory as Stoke City manager on Tuesday night. A 3-0 win against Hull City earned the team all three points against Shota Arveladze’s team. Two goals courtesy of Lewis Baker in either half, as well as a strike from Ben Wilmot secured the victory for the away side in this midweek Championship clash. Alex Neil makes admission about his Stoke City squad ahead of Hull clash. It was ultimately a comfortable win for the Potters as they moved to 12th in the league table. 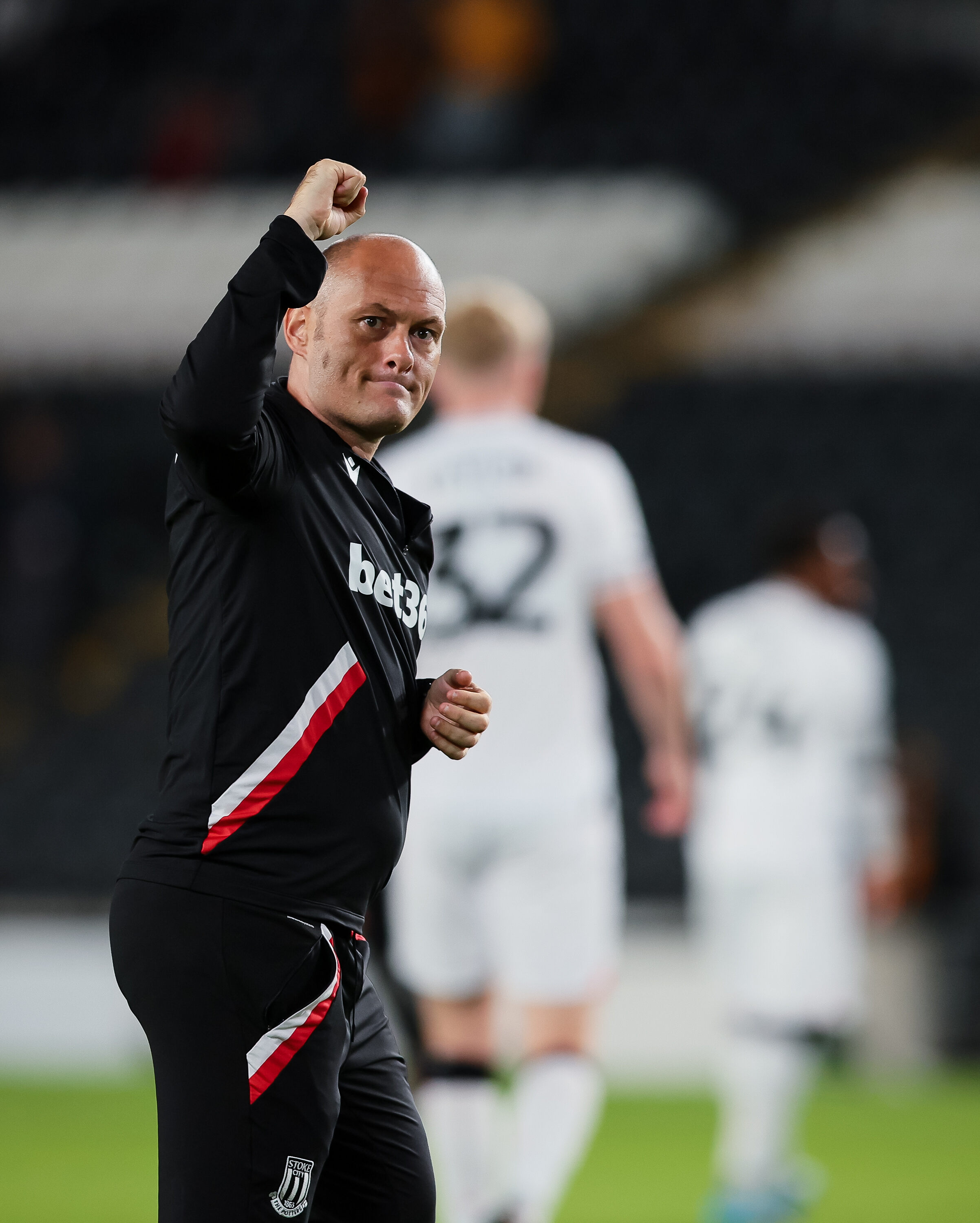 It sets the team up nicely for this weekend’s meeting with QPR. Stephen Warnock has delved into some of the talking points after the match.Possession isn’t everything

Under Michael O’Neill, Stoke were very much a side built on wanting control of the ball. But against Hull, the Potters enjoyed only 35 per cent of the possession throughout the 90 minutes. Stoke were a much bigger threat as they held their defensive shape and limited the hosts to only four shots on target over the course of the game. Despite having so much less of the ball, Neil’s side had seven shots on target and were a far more threatening team in front of goal.

O’Neill also kept to a 4-3-3 shape at Stoke, which Neil has changed to a 3-5-2 since his appointment. What’s interesting is that this is the same formation that the 41-year old utilised to much success at Sunderland despite having not deployed a three-man backline much previously in his career. Using it at the Stadium of Light seemed a marriage of convenience given the squad at his disposal but perhaps this Hull result signals it could be here to stay for the long-term.

Baker’s first strike came from a free kick in the 25th minute, but he had previously tested Matt Ingram with an effort in a similar position earlier in the game. While there was a fortunate deflection, the Stoke player showed his threat from range on multiple occasions on Tuesday night.