Everton have sent scouts to watch Juventus midfielder Weston McKennie ahead of a potential £20m transfer in January, according to Ben Jacobs. The Toffees greatly strengthened their central midfield position in the summer with the arrivals of Amadou Onana, James Garner and Idrissa Gueye while Andre Gomes left on loan. But Lampard is still keen on bolstering the side even further and the club have expressed an interest in the United States international, with Juventus open to a sale in January. 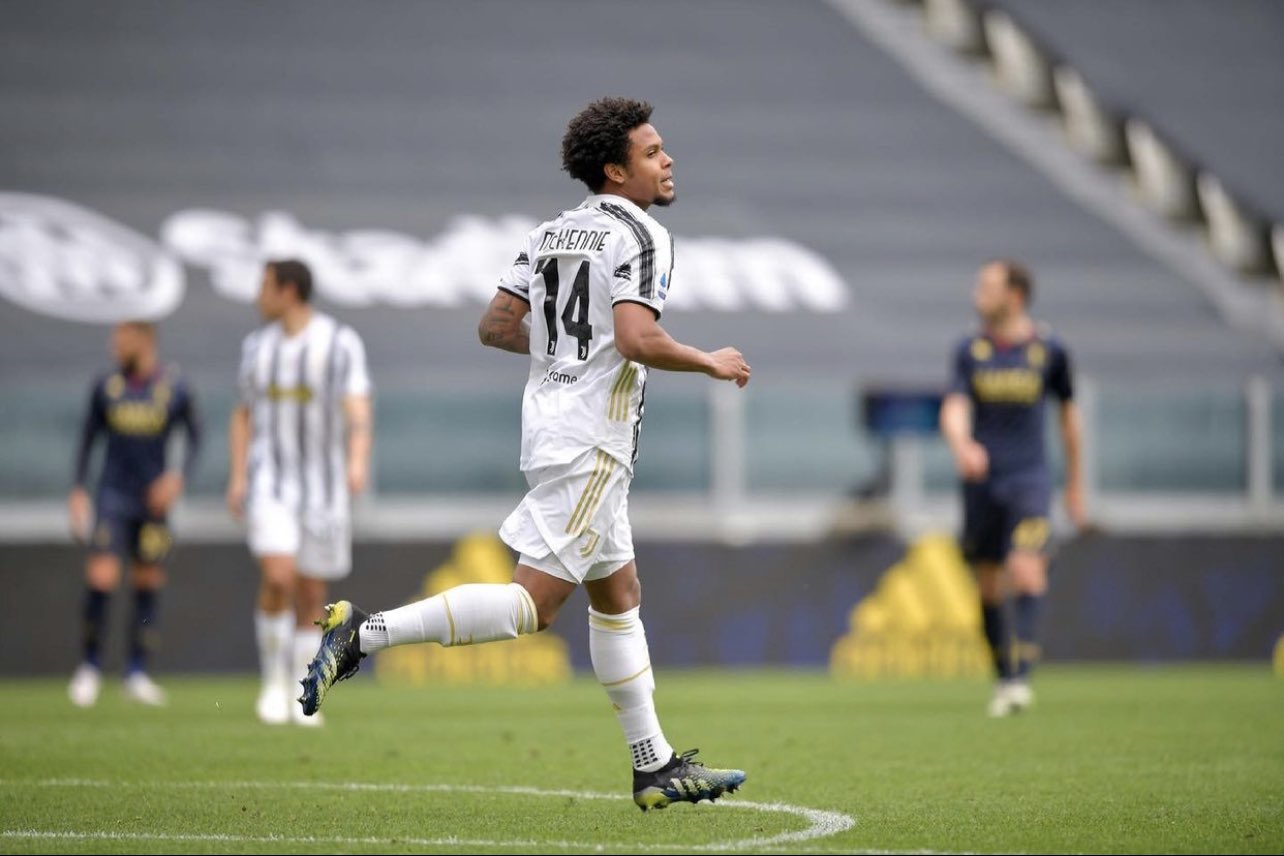 Everton were one of four Premier League clubs to send scouts to watch McKennie play for Juventus in Serie A, alongside Leeds United, Newcastle United and Arsenal. The player isn’t considering a transfer away before the World Cup, but Jacobs wrote on his personal Twitter account [24 October] that while nothing is advanced with any club yet he “could well move to England in January”. END_OF_DOCUMENT_TOKEN_TO_BE_REPLACED