Former Liverpool defender Stephen Warnock believes Andrew Robertson is arguably the best left-back in the world at the present point of time. The Scotland international has been a revelation since the £8m move to Anfield from Hull City and last season, he was exceptional with 13 assists across all competitions for the Reds. 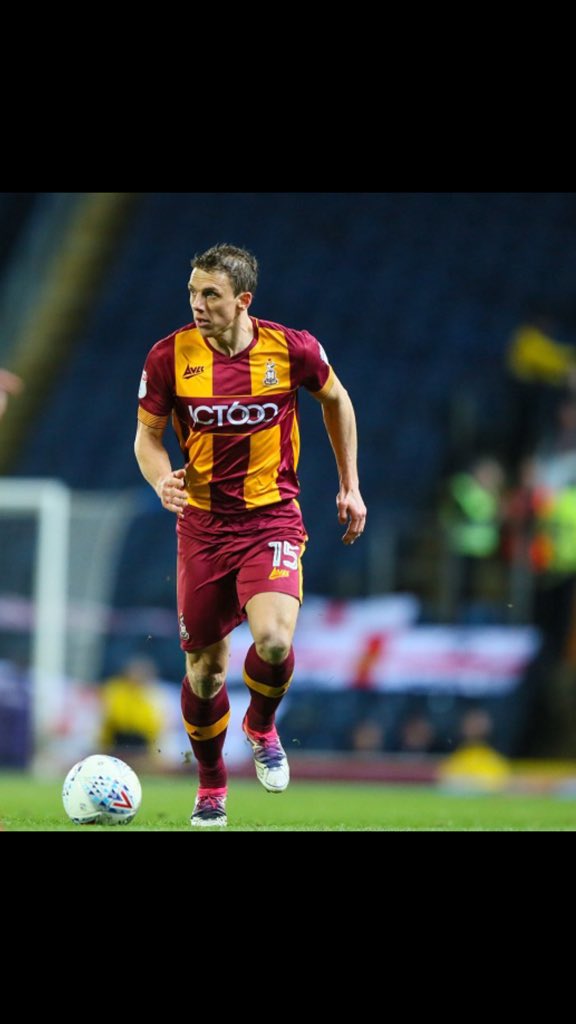 Speaking to the club’s official website, Warnock said that he has been impressed with the progress of both Robertson and Trent Alexander-Arnold over the past year. He added to reserve special praise for Robertson stating that the Scot has been able to make the difference in an attacking point of view without leaving any gap at the back for the opposition to exploit.

He said: “Both Andy and Trent on the other side had incredible seasons. I think last season with the protection that Andy got from the midfielders, whether that be Fabinho, James Milner, Gini Wijnaldum or Jordan Henderson, he knew he was able to make those runs forward without leaving gaps behind him. When he is going forward, the quality of delivery he possesses is brilliant. Your modern day full-back can often attack, but can he defend? Robbo can do both comfortably and for me, and I’ve said it before, he is arguably the best left-back in the world at the moment.”

Robertson had found himself competing with Alberto Moreno for the left-back role during the early stages of the 2017/18 season. However, 25-year-old managed to soon take over the position with Moreno tending to make mistakes, and he has not looked back ever since with a string of consistent performances.

Liverpool managed to win the Champions League during the previous campaign and that meant that they ended a seven-year wait for a trophy. However, the Reds could not celebrate Premier League success after finishing one point behind eventual champions Manchester City but they have the chance to give it another go during the forthcoming campaign.