Sky Sports pundit Stephen Warnock is confident that manager Steve Bruce can turn the fortunes of Newcastle United despite the slow beginning to the Premier League campaign. The Magpies have lost their first two league games of the season against Arsenal and Norwich City and this sees them in the relegation mix. 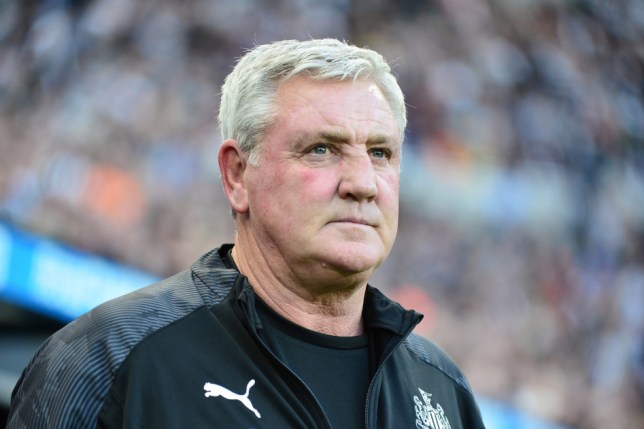 Speaking to Sky Sports, Warnock said that Bruce has plenty of experience managing at the Premier League level and he is positive that the veteran can transform the club’s results over a period of time, he said: “I think Steve Bruce has bags of experience, I wouldn’t be too concerned just yet. They’ve got new players in there, Joelinton has got to adapt to the game, to the pace of the Premier League, and there are other players who have come in as well. Erm I’d give Steve Bruce time, he is more than experienced enough to deal with these problems.”

The Magpies have gone through a change in personnel since the previous season with Rafael Benitez walking away from the club while they have lost key players in the form of Ayoze Perez and Salomon Rondon. As such, there has been the lack of cohesion especially on the attack front where Perez and Rondon were a huge successful during the backend of the previous campaign.

In the past two years, the Magpies have started the season slowly which has seen them in the drop zone but they have come up with a strong response during the backend of the campaign to beat the drop by a reasonable margin. More of the same remains questionable with the change of management and the forthcoming months will give an idea whether the players are able to adjust to the demands of the new head coach. Newcastle United have an away game at Tottenham Hotspur this weekend.