Ex-Blackburn Rovers and Liverpool left-back Stephen Warnock has lauded the addition of Luis Diaz to the current Liverpool squad. Stephen Warnock was delighted with the performance of the Colombian star during the recent Premier League clash with hosts Newcastle United. Diaz was a thorn in the flesh of the Magpies defenders as Liverpool secured a slim 1-0 win thanks to the first half strike from Guinean international midfielder Naby Keita. 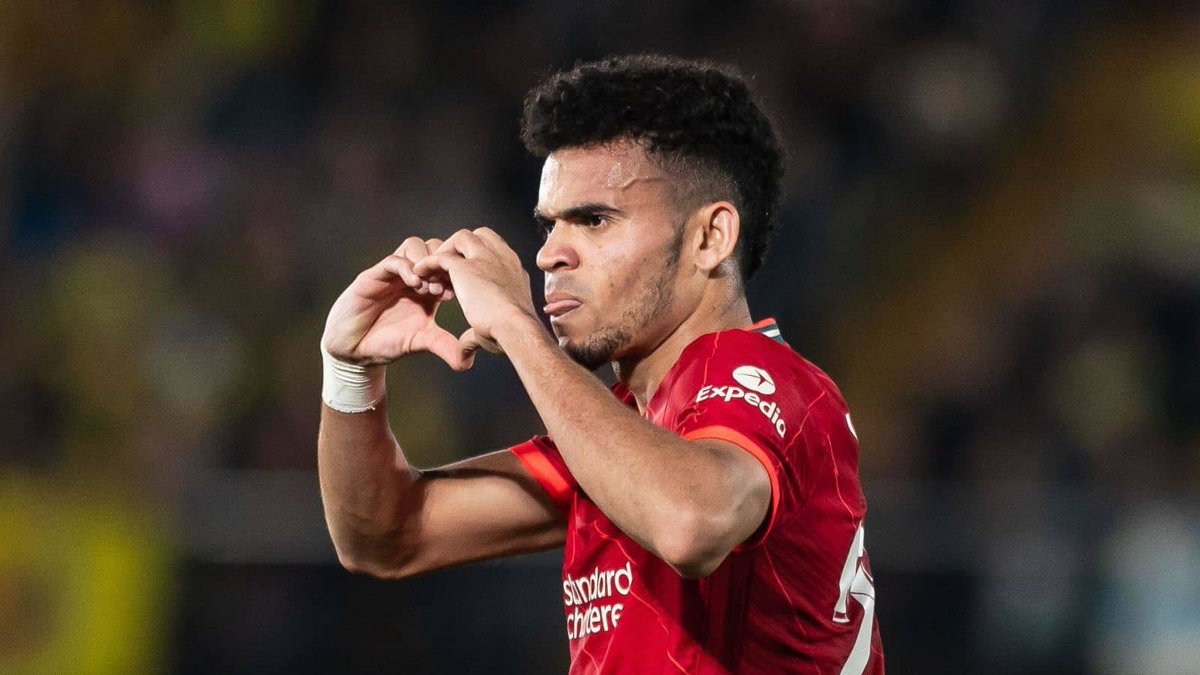 Stephen Warnock spoke about Luis Diaz in glowing terms while he was on BBC Radio Five Live. According to him, the Colombian international has been a phenomenal addition to the Liverpool squad following his transfer from Portuguese giants FC Porto during the winter transfer window earlier in the year. Warnock has been impressed with Diaz who has given the Liverpool attack a new dimension in their quest to win an unprecedented quadruple this season. The Reds paid an initial fee of €45m plus €15m in add-ons to secure the signing of Diaz from Porto in January.

During the Premier League game with Newcastle United, Luis Diaz failed to find the back of the net but he was a constant menace in attack for the Reds. He had four shots during the game in addition to five dribbles. Diaz also created two goalscoring chances during the game as he was on from start to finish.

Diaz showed his quality more in the next game after Newcastle United and that was in the Champions League semifinal second leg clash with Europa League holders Villarreal away from home. He came on at the halftime break in the place of Portuguese attacker Diogo Jota and the Colombian proved to be the major catalyst for the Liverpool fightback witnessed during the game. The Reds came from two goals down to beat their hosts 3-2 with Diaz getting one of the goals. Liverpool were able to secure their place in the Champions League final thanks to a 5-2 aggregate victory at the end of the second half.