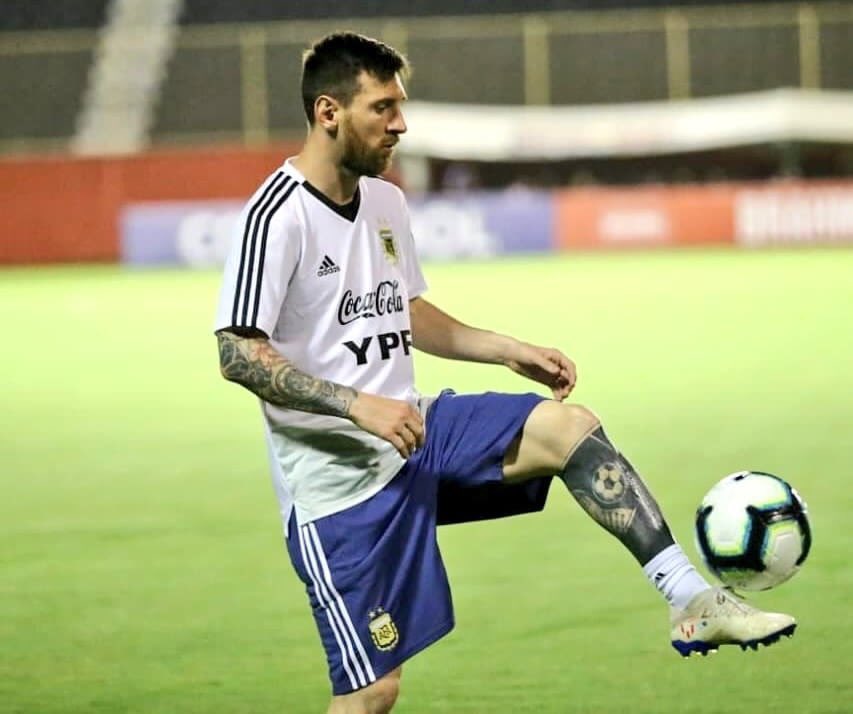 In a report covered by The Express, Balague suggested that the Blaugrana have weaknesses in their gameplay and the same could be exploited by the Reds. However, he added that the Spanish champions could yet prove him wrong with the mesmerising talents of Lionel Messi in their ranks, he quipped: “Barcelona have shown weaknesses of course. In the first 10 minutes against Manchester United, if it had been Liverpool, it could have been [Mohamed] Salah, [Sadio] Mane, 2-0 to Liverpool. If you give the advantage to Liverpool and they take it – and normally they do – it’d be Liverpool going through. Unless Messi decides otherwise.”
END_OF_DOCUMENT_TOKEN_TO_BE_REPLACED