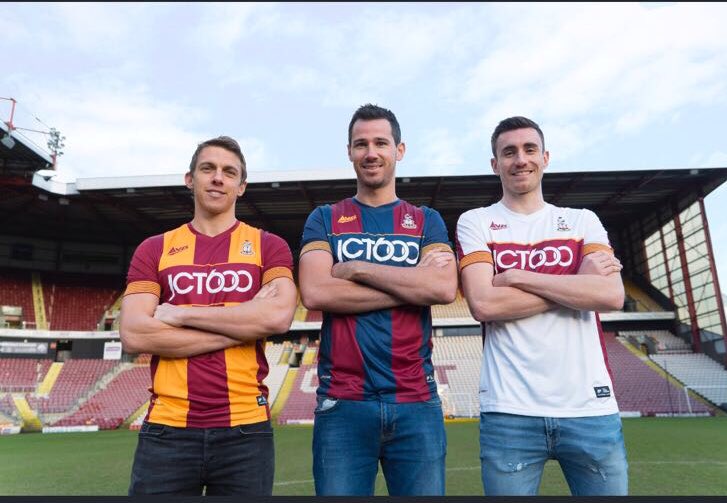 Ake has been linked with a number of elite clubs including Manchester United and former side Chelsea, but the Cityzens have reportedly won the race to sign him. They are set to pay a fee of around £41m for the Netherlands international and that has raised questions whether he is worth the price tag.

Ake is the Cityzens’ first central defensive purchase since the departure of Vincent Kompany last summer. While he has a good aerial presence, Warnock does not believe he can become a leader at the back. Warnock tweeted: “As good as Nathan Ake is, he doesn’t strike me as the leader figure that I feel Man City need. £41m for a defender who has just been relegated also seems like a lot of money.”

The Cityzens managed to avoid their two-year European ban after a successful appeal at the Court of Arbitration for Sport and they have been tipped to go on a mega spending spree. According to The Athletic, they could spend as much as £300m on new purchases and it appears that they could sign more than one central defender.

John Stones’ future remains uncertain after managing only 16 league appearances under Pep Guardiola last term. On the other hand, Eric Garcia could also head for the exit door after having declined to sign a new contract beyond June 2021. The 19-year-old has been fancied to make a return to former club Barcelona. Of late, it has been claimed that Napoli’s Kalidou Koulibaly could be an option to strengthen the heart of the Cityzens’ defence.