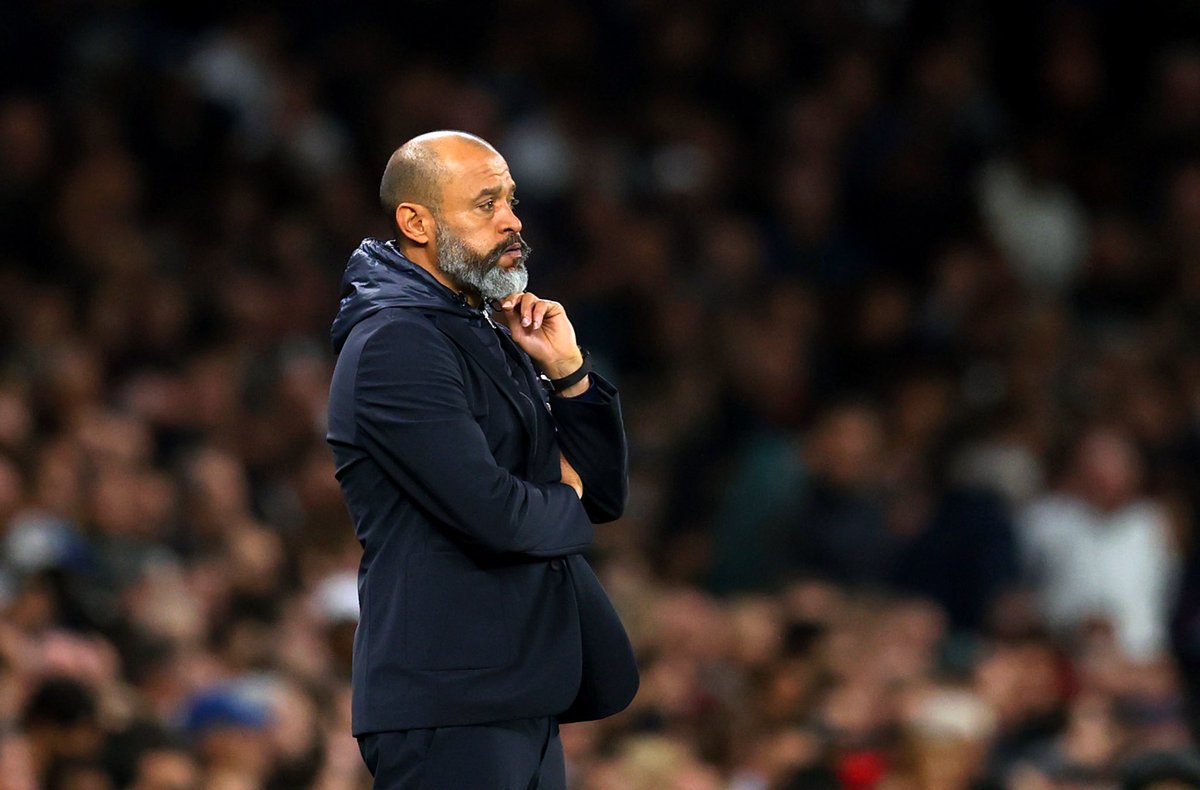 Stephen Warnock talked about Nuno, Spurs and the Daniel Levy-led board while he was doing his punditry work for Sky Sports earlier this week.

It was common knowledge that Nuno was not the first choice for the Spurs managerial job in the summer as the North Londoners struggled to appoint the likes of GennaroGattuso, Antonio Conte and Paulo Fonseca as manager.

Conte has finally agreed to become the Spurs manager months after talks broke down between him and the club. The ex-Chelsea and Juventus manager has since been unveiled as the replacement for Nuno in the Spurs dugout on an 18-month deal with the option to extend.

The Spurs board made the decision to relieve Nuno of his duties as manager after the humiliating defeat at the hands of a struggling Manchester United side. Manchester United had not won any of their last four league games dating back to the 2-1 away win over London side West Ham United in September until they met Spurs on Saturday.

Manchester United were able to end their four-match winless run thanks to the emphatic 3-0 win over Tottenham Hotspur away from home with star player Cristiano Ronaldo getting one goal and one assist. Ronaldo scored the first goal to give his team a slim 1-0 advantage at the half-time interval. He also provided the second Manchester United goal scored by Uruguayan international EdinsonCavanibefore substitute Marcus Rashford wrapped up the game in the last ten minutes.

Tottenham Hotspur dropped three places to ninth place on the league standings as a result of the defeat at the hands of the Red Devils.