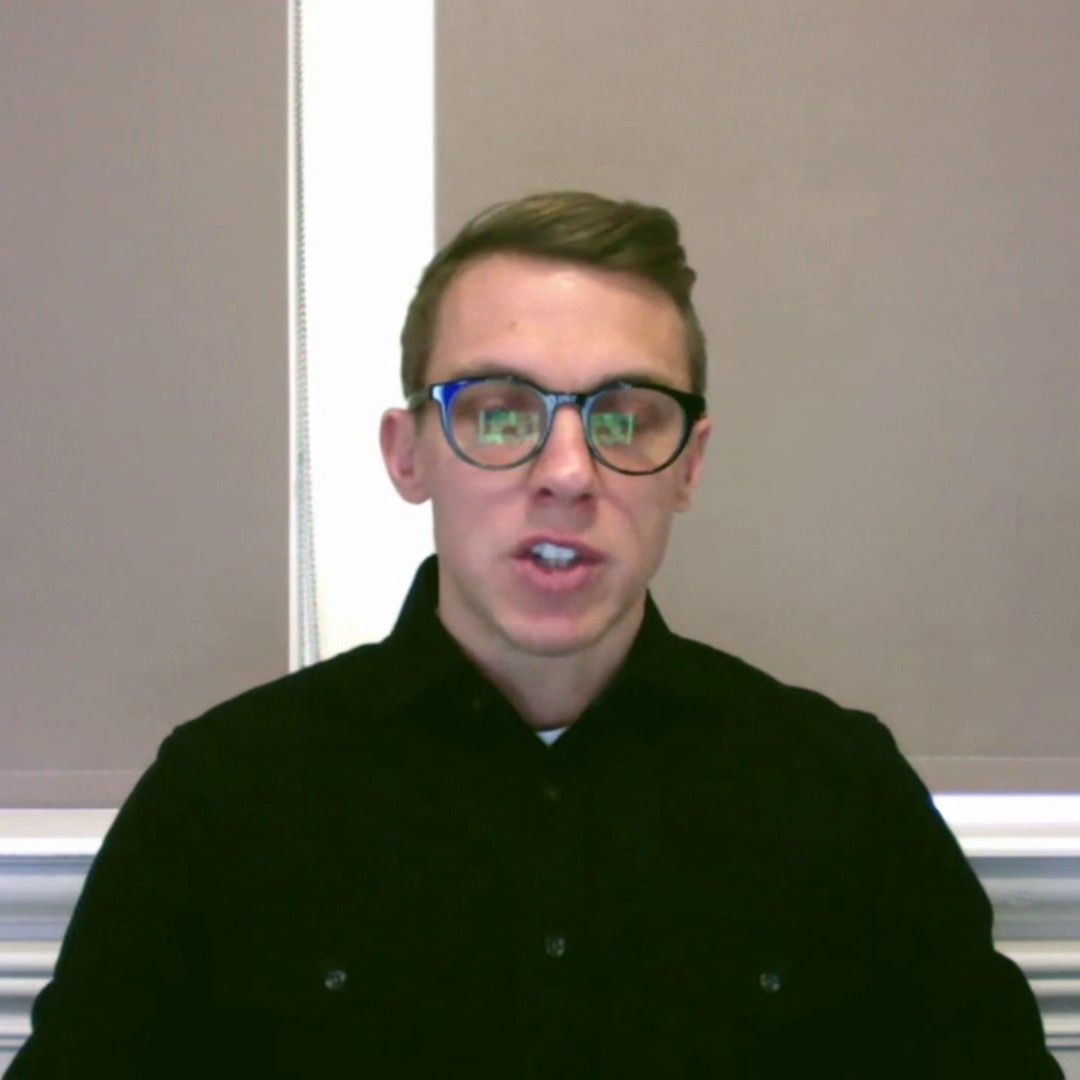 He told BBC Radio 5 Live that if you want to create for Harry Kane, it has to come from somewhere. Phil Foden is a genius, an absolute genius, he could be one of the most decorated footballers of the English game because he is that good and started so young at Manchester City. He added that the young star is one of the first names in their team but he doesn’t understand why he struggles to get into the England team.  Foden is definitely the real deal, with Gary Lineker once claiming last season he could even play for Liverpool.

Earlier this year, Manchester City icon Sergio Aguero admitted that the 22-year-old was his favourite player in world football at the moment, illustrating the youngster’s class. And Warnock is right – he does play for City under Pep Guardiola. This is someone who started 24 of his 28 Premier League appearances this past season as Guardiola’s side won the title. So given that he’s struggling to even get a cameo appearance of the bench for his country is, as Warnock mentioned, a little bizarre.

Foden will be looking to have a brilliant pre-season with Manchester City in preparation for next season as he looks to further cement his position in Pep Guardiola’s squad.