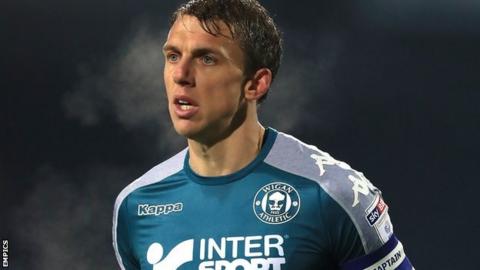 ¨I think survival has got to be your main thing. I think that’s a success for a club like Burton. Within the Championship, the amount of money that’s getting thrown about, I think it’d be a great achievement¨ END_OF_DOCUMENT_TOKEN_TO_BE_REPLACED

He said that his opening season with the club was a great one where he managed to play regularly in the first team. However he will experience a drop in form in the second season and as a result will spend more time on the bench than on the pitch. END_OF_DOCUMENT_TOKEN_TO_BE_REPLACED 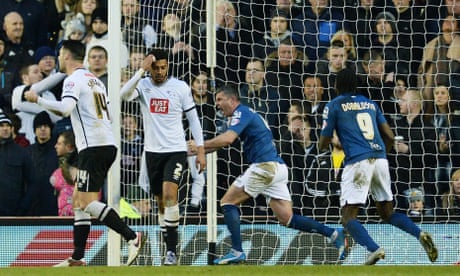 Before Wigan Athletic had faced off with Derby County, Stephen Warnock spoke his mind about what is going on with his team and why they have been sustaining so much negative results and the 35 year old defender said: END_OF_DOCUMENT_TOKEN_TO_BE_REPLACED